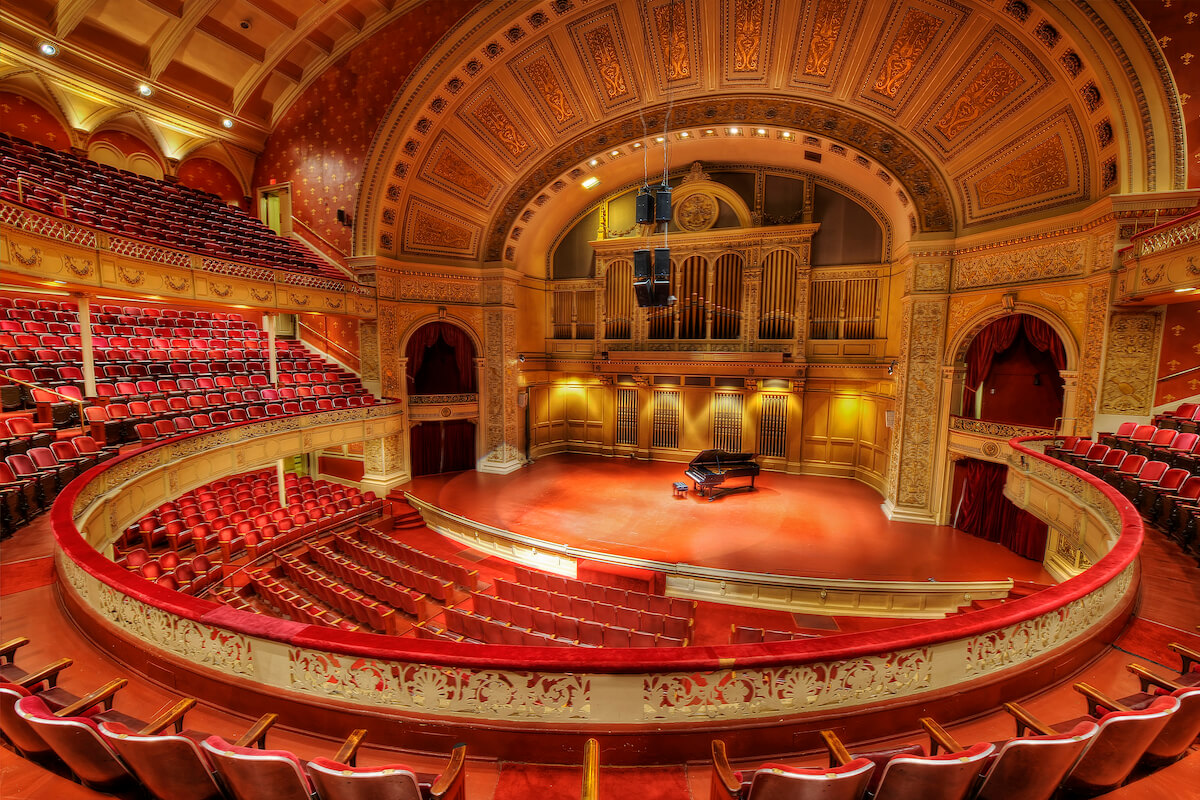 We are pleased to announce that a total of 17 winners from Confucius Cup Asian Youth Talent Competition have been invited by our partner American Fine Arts Festival to perform at the prestigious Carnegie Hall in New York City. Congratulations to their amazing achievements!

The American Fine Arts Festival (AFAF) was established in 2003 by Vladimir Agilin with the objective of promoting musical education and fostering the study and understanding of classical music. Vladimir Agilin is a life-long educator, who attended the Tchaikovsky State Conservatory in Moscow prior to becoming a violinist with the Russian State Symphony Orchestra and later performing with the “Moscow Virtuosi” Chamber Orchestra. The American Fine Arts Festival is currently run and administered by Art & Music Unlimited, an educational outreach association founded by Mr. Agilin in 2001.

Since its inception in 2003, the AFAF has been organizing annual music festivals and performance competition events, providing hundreds of music students each year an opportunity to perform in a formal concert setting at some of the best concert halls in New York City, including Weill Recital Hall at Carnegie Hall and Merkin Hall at Kaufman Center. The AFAF has been conducting regular auditions in the following states: New York, New Jersey, Massachusetts, California, Connecticut and in Washington DC. In 2010 and 2011, auditions were also held in Beijing, China.

In the ten years since the organization’s founding, the AFAF has played host to many guest performers from abroad and expects to continue developing ties with educational organizations throughout the Americas, Europe, and Asia. In addition to its regular festival program, the AFAF runs the Summer Courses in Europe program, which had its successful debut four years ago, an international piano competition– the New York Grand Prix which was introduced in 2008, as well as an international competition for young vocalists – Golden Voices of America which premiered three years ago. A parallel competition for string players, the AFAF Golden Strings of America, made its debut in 2010.

The AFAF hopes to continue to provide a rich educational environment for young people across the country, encouraging them to realize their musical and personal potential.


Deprecated: WP_Query was called with an argument that is deprecated since version 3.1.0! caller_get_posts is deprecated. Use ignore_sticky_posts instead. in /home/sfyoutht/public_html/wp-includes/functions.php on line 5063